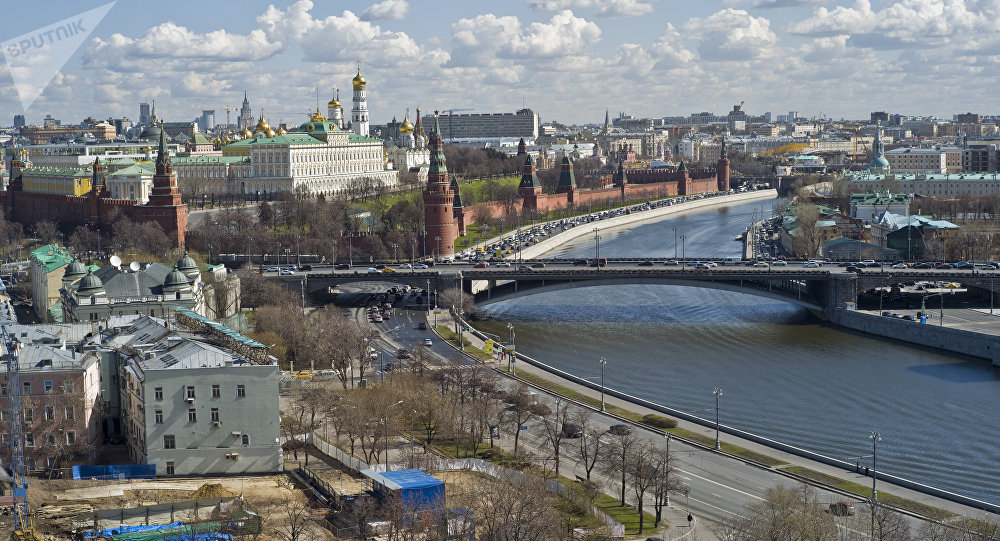 The Russian Justice Ministry has commented on a warning it has earlier issued to some US media outlets. The move came after the Moscow said it may respond to the US restrictions on the work of RT as US lawmakers earlier questioned whether the Russian broadcaster should have been registered under FARA.

The Russian Justice Ministry told RIA Novosti that a warning to some US media outlets is a "mirror response" to pressure on Russian journalists.

The Justice Ministry said that it has informed Radio Liberty and 2 other US media outlets of possible restrictions under the "foreign agent" law.

"The principle of mirror measures will be used in the future, depending on the measures applied to the Russian media by the United States of America," the ministry said.

Earlier in the day, a source in the ministry told Sputnik that Russia has sent a notice on the possibility of expanding the list of foreign agents to a number of US media outlets, including Voice of America and Radio Liberty. According to the source, the notice warns of the upcoming changes in the Russian legislation concerning the expansion of the list of non-governmental organizations that can be recognized as a "foreign agent."

The source stressed that "these actions concern only the US media, and this is an exceptional measure in response to a possible RT TV channel status of a 'foreign agent' in the United States."

"Taking into account the limitations of the current law on foreign agents, proposals will be made to expand the list of organizations that meet the criteria for inclusion in this category, including media outlets, as well as the possibility of recognizing as 'foreign agents' individuals receiving foreign funding," the source added.

The development came after Current Time TV channel said Monday it had received a warning from the Russian Justice Ministry about possibly being assigned a status of a "foreign agent" in Russia.

Current Time is a 24-hour Russian-language television and digital news network aimed at audiences in Russia, the countries of Central and Eastern Europe, and around the world. It is produced by Radio Free Europe/Radio Liberty (RFE/RL) in cooperation with the Voice of America (VOA).

'Mirror Response' to Pressure on RT in US

The move came after the Russian Foreign Ministry said that Moscow may respond to the US restrictions on the work of RT as US lawmakers earlier questioned whether the Russian broadcaster should have been registered under FARA. The Kremlin said that it did not rule out response measures if Russian media would be further oppressed in the US.

RT and Sputnik Editor-in-Chief Margarita Simonyan commented on possible "illegal" restrictions for the work of the Russian broadcaster, saying that RT might cease its activities in the United States due to increasing pressure from the country's authorities.

Konstantin Kosachev, chairman of the Russian upper house's Foreign Affairs Committee, said earlier in the day that possible designation of Current Time television and Radio Liberty as "foreign agent" media outlets could be viewed as a "mirror response" to US pressure on RT.

"This could be the case, in my opinion. After all, that's how the US side acts in regard to RT," Konstantin Kosachev said before the Justice Ministry officially confirmed the information.

In July 2012, the Russian parliament adopted a law requiring non-governmental organizations (NGOs) that are engaged in political activities and receive funding from abroad to register as "foreign agents" and to label all their publications as such. The law went into effect in November 2012. Commenting on the law, Russian President Vladimir Putin said such a measure was needed to limit direct and indirect foreign interference as well as lobbying in the country.