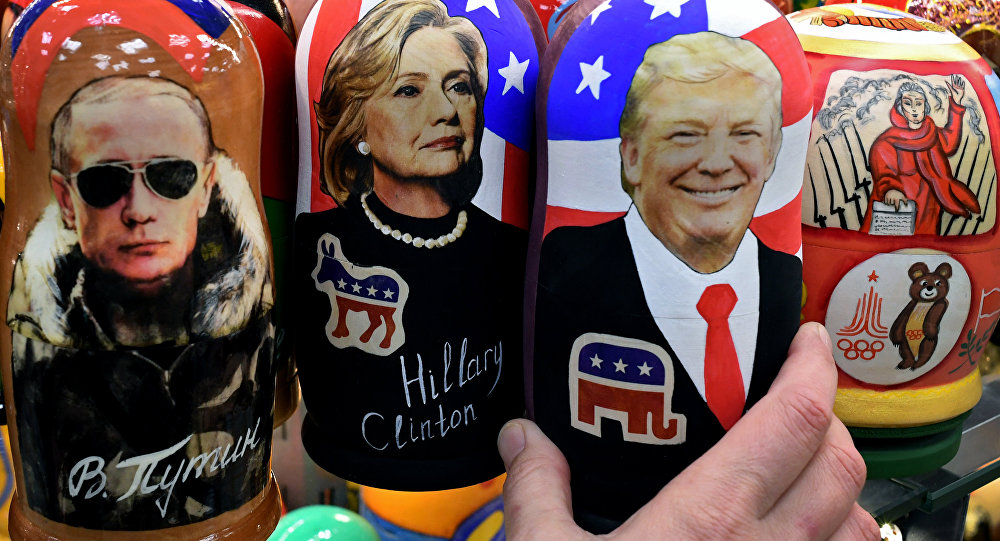 More details have emerged about the activities of Hillary Clinton's lawyer Marc Elias, who used campaign funds to obtain the so-called Russian dossier during the 2016 US presidential election campaign.

The Washington Post quoted a Democratic National Committee (DNC) spokesperson as saying that Marc Elias, a lawyer representing the Clinton campaign and the DNC, "kept the information about the Russian dossier project closely held as he advised the campaign on its strategy."

Earlier, the Washington Post claimed that it was Clinton and the DNC that funded the dossier which contains the allegations about US President Donald Trump's ties to Russia and Moscow's interference in the campaign.

The Washington Post reports that Fusion GPS prepared the dossier during the Republican primaries for the Washington Free Beacon, "a conservative publication that receives financing from billionaire GOP donor Paul Singer." The Beacon's role was only revealed on Friday by the New York Times.

When it became clear that Trump would win the nomination in spite of establishment opposition, its Republican backers lost interest in exposing it.

According to the Washington Post, the new donors were the Clinton campaign and the DNC, something that was endorsed by Elias and his law firm, Perkins Coie. The newspaper's anonymous sources said the two organizations shared the cost, but they would not provide a specific dollar sum.

The 35-page "Russian dossier" claims that Russia has been "cultivating, supporting and assisting" Donald Trump for at least five years, with the goal to "encourage splits and divisions" in the West.