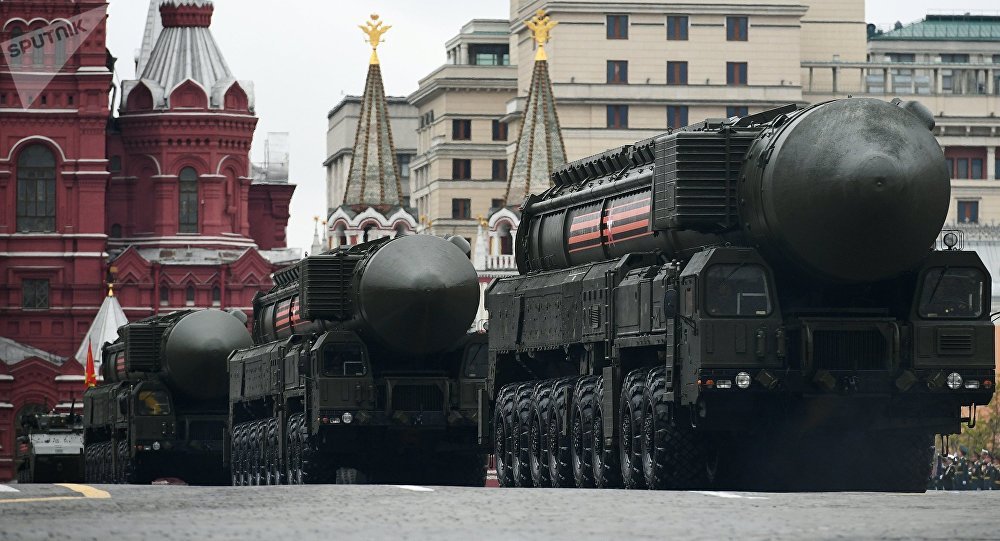 MOSCOW (Sputnik) - Russia and the United States should resume their dialogue on missile defense in light of the growing relevance of the subject, Russian Deputy Foreign Minister Sergey Ryabkov said.

"I would like to emphasize the growing relevance of the missile defense topic. Let me remind you that an indestructible connection between strategic offensive arms and missile defense is noted in the preamble of the current Reduction of Strategic Offensive Arms Treaty. There has been no substantial dialogue with the Americans on this matter for a long time. Now is the moment when it should be resumed," Ryabkov said in an interview with the newspaper Izvestia.

The Russian diplomat stressed that in order to overcome the impasse in Russian-US relations, it was necessary to cooperate in a number of areas, including economic and regional crises.

"This agenda, in our opinion, includes issues of maintaining and ensuring of strategic stability… It also considers the work on regional crises… as well as economic interaction," Ryabkov noted.

At the same time, the Russian minister stressed that the Russian-US talks on the crisis in eastern Ukraine's Donbass region had not achieved workable solutions so far. Yet, Ryabkov expressed hope that both sides would find a "scheme" that would be acceptable for both Kiev and the self-proclaimed Donetsk and Luhansk Republics.

On Friday, the US Defense Department published the country's new Nuclear Posture Review, which devoted great attention to the development of Russia's nuclear capability.

In 2014, relations between Russia and the United States deteriorated over Moscow's alleged involvement in the Ukrainian conflict and Crimea's reunification with Russia in 2014 following a referendum.

The United States, as well as the European Union, has imposed several rounds of sanctions on Russia's energy, banking, defense and other sectors, as well as on a number of Russian officials. Moscow has responded with countermeasures against the Western countries that targeted it with sanctions.