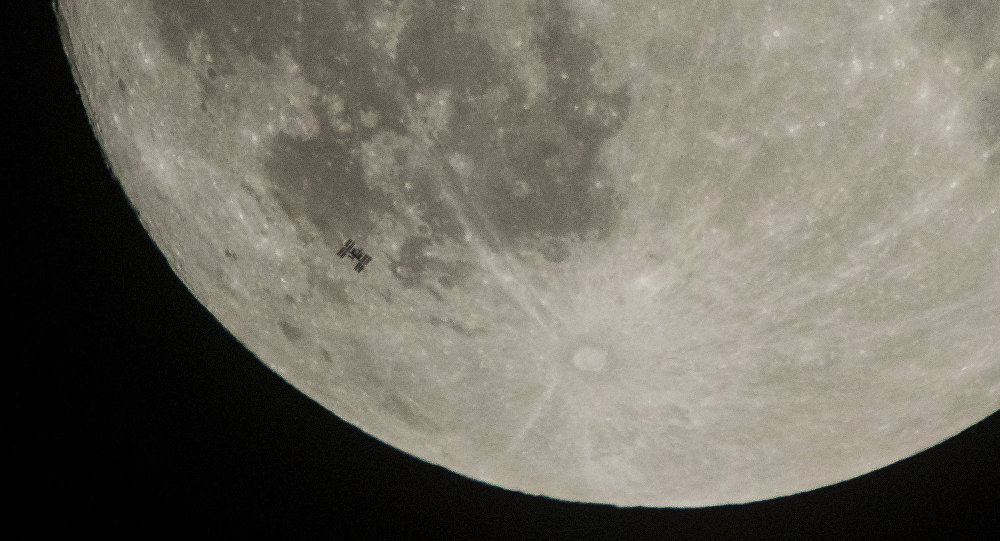 The Chinese lunar probe, including a lander and a rover, was launched on 8 December by a Long March-3B carrier rocket from the Xichang Satellite Launch Center in southwest China's Sichuan Province.

The spacecraft decelerated and entered the lunar orbit on 12 December, completing a vital step on its way to make the first-ever soft landing on the far side of the Moon.

China's Chang’e-4 lunar mission, named after the mythical goddess of the Moon, includes three stages: orbiting, landing and returning to Earth. The first and second stages have already been successfully completed. The Chang'e-4 unit consists of a lunar station and a lunar rover.

Landing on the far side means that the Moon will separate the spacecraft from Earth, making it impossible for the probe to communicate directly with our planet. That is why the special relay satellite, named Queqiao, will be responsible for transmitting signals between the Earth station, and the Chang’e-4 lander and rover.

If the mission is successful, scientists will have the opportunity to explore Moon's environment, which will be a great leap forward not only for China, but for the whole world.

The hemispheres of the Moon differ from each other in many ways. Currently, scientists have little information about geological and electromagnetic conditions on its dark side.