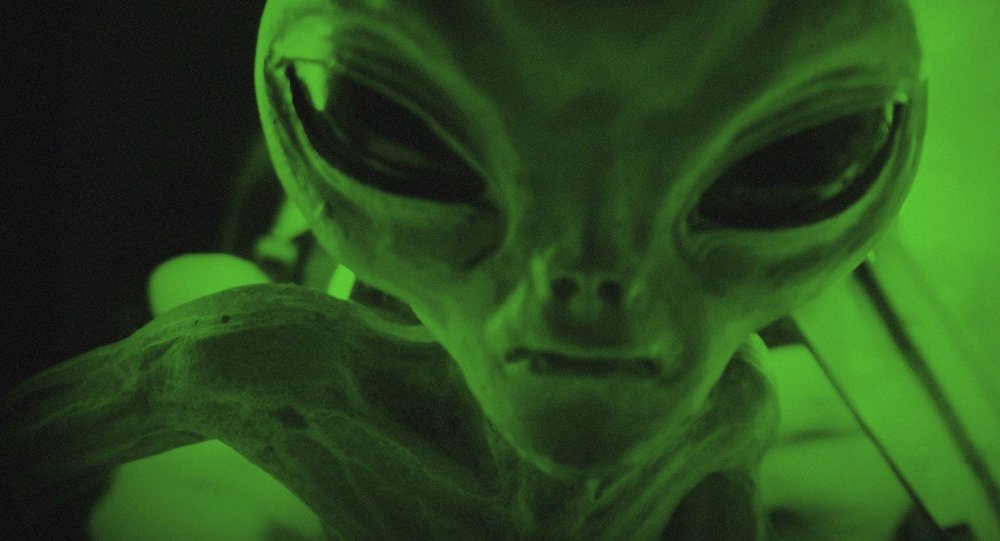 While numerous astronomers and scientists have gazed into space looking for signs of intelligent life, two German scientists warn the first contact may not be as pleasant as some believe and have called to cease all attempts at communicating with potential extra-terrestrial beings.

Professor Michael Schetsche and Dr Andreas Anton at the University of Freiburg are warning humanity about a possible catastrophe if Earth makes contact with an alien race "with a similar kind of capitalist economic structure". The two scientists have come up with a grim scenario in their latest book "The Alien Society — Introduction to Exosociology".

Schetsche and Anton draw parallels with our own history, when more developed societies with capitalistic mind-set conquered and almost annihilated less-developed ones, as it happened with Americas' natives, when Europeans first arrived on their continents.

"[It'll be] a showdown between Bambi and Godzilla, and we would be Bambi in this case", Michael Schetsche said.

The scientists predict that a direct confrontation with aliens is not the only thing that could threaten Earth. Humanity could also stumble upon a piece of extra-terrestrial technology, for example an alien probe, during its exploration of space and then bring it back to Earth for further studies. However, in their lust for knowledge and advanced technologies, governments and private corporations could doom our planet as the technology might be dangerous for us to study, Schetsche and Anton warn.

In order to prevent such a tragic outcome for Earth and all of humanity, the German scientists suggest the UN must issue a binding declaration, banning research groups and individuals from sending any signals into space that might alert aliens about our existence. They also call for forging an Earth-wide alliance under UN supervision so that the planet could face extra-terrestrial challenges as a united front.