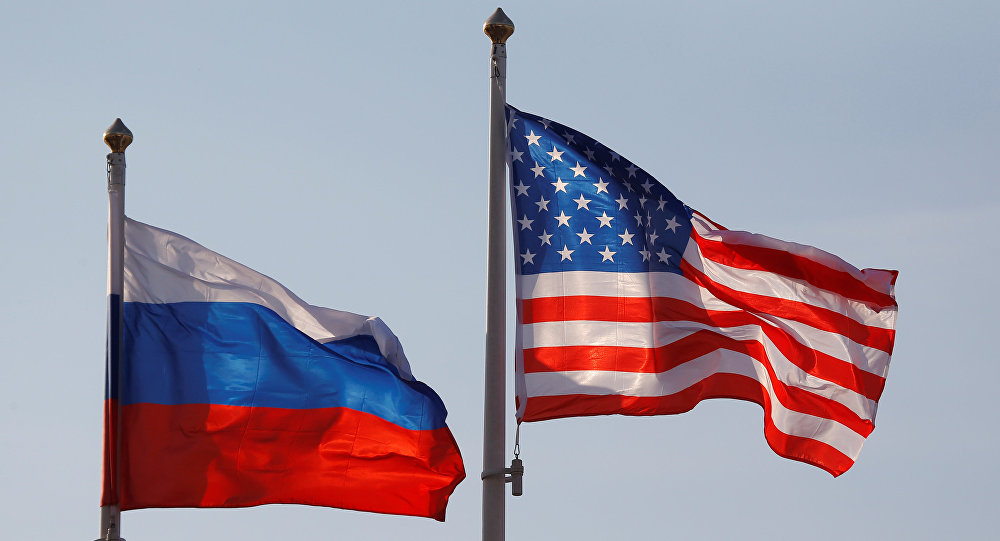 HOUSTON (Sputnik) - Russian Consul General in Houston Alexander Pisarev told Sputnik that it has become harder to arrange contacts with US authorities amid strained bilateral relations between the United States and Russia.

"The general atmosphere in Russia-US relations is daunting," Pisarev said on Tuesday. "But Texas is Texas. People here are friendly and open, and feel more at ease. I haven't encountered any outward negativity toward Russia. I'll just say that it has become harder to arrange communication with US officials, though they take place, too."

Pisarev explained that the topics of discussion remained the same — the development of relations between the consular district and the regions of Russia in the economic, scientific, technical, educational and cultural spheres.

"There is an interest in interaction in other areas, too," Pisarev said.

In October 2018, a Moscow government delegation met with the Texas Department of Agriculture, he pointed out. The discussions included the establishment of cooperation between the Timiryazev Academy and agricultural universities in Texas, among other things, Pisarev added.

Situation with Russian Consulates in the United States

Alexander Pisarev noted that Russian Consulates have largely adapted to the situation since Washington ordered the closure of Moscow's diplomatic missions in San Francisco and Seattle.

"We are dealing with this situation. I can say that from practical standpoint, we have already learned to work in these conditions where we have three out of five 'consular points' — Consulates in New York and Houston and the Consular Department at the Embassy in Washington," Pisarev said.

At the moment, the work is evenly split between the three cities, while the workload has significantly increased, the consul said.

Last year, the volume of consular services in Houston increased by more than 40 percent, and in certain areas, such as issuing passports and notarial acts, by as much as 70 to 80 percent, he added.

"Naturally, there were and still are certain complications, but the situation has stabilized and we do not foresee any serious issues," Pisarev said.

The diplomat added that after the closure of Consulates in Seattle and San Francisco, diplomatic staff have been reassigned to the remaining three compounds, which accounted for staff increase in Houston as well.

In August 2017, the administration of US President Donald Trump shut down the Russian Consulate General in San Francisco as well as the Russian trade missions in Washington, DC and New York City.

Washington's decision came after Moscow announced that the diplomatic presence of the United States in Russia would be scaled down by 755 people to 455, the same number of diplomatic personnel Russia has in the United States, following the US expulsion of 35 Russian diplomats. Former President Barack Obama had ordered the expulsion of the Russian diplomats in December 2016 over claims of Russian interference in the US election, allegations that Moscow firmly denies.

In March 2018, the United States also closed the Russian Consulate in Seattle amid allegations of Moscow's involvement in the poisoning of former Russian double agent Sergei Skripal in the United Kingdom, though the Kremlin firmly denied the claims. The move left Russian residents on the US West coast with no diplomatic facilities nearby.