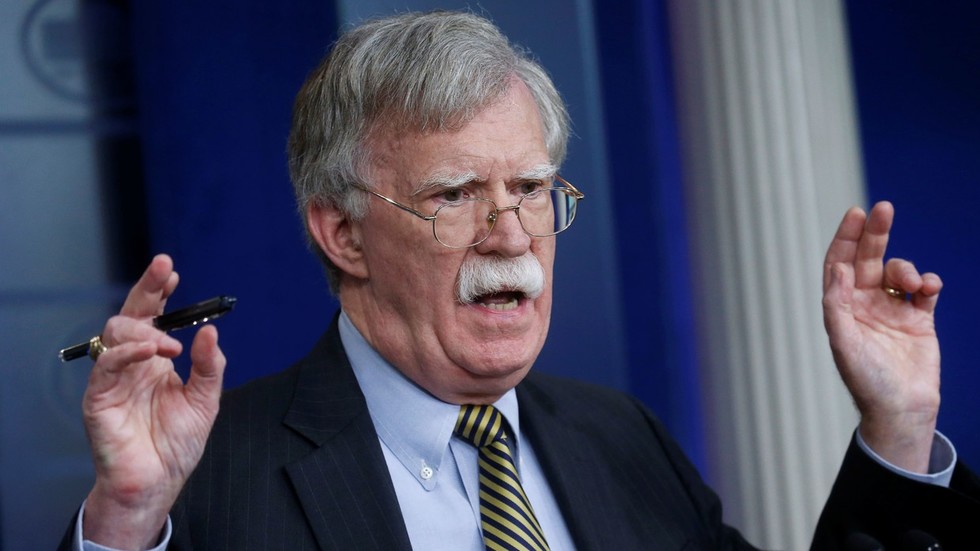 Any talks with the US are bound to fail until Washington gives up on its arrogance and trying to do things on own terms only, a top Russian senator said after fresh arms control remarks by US national security adviser John Bolton.

Any talks with the US are bound to fail until Washington gives up on its arrogance and trying to do things on own terms only, a top Russian senator said after fresh arms control remarks by US national security adviser John Bolton.

Bolton expressed concerns over the growing nuclear potential of Beijing, telling AM 970  radio on Sunday that "if we’re going to have another arms control negotiation, for example, with the Russians, it may make sense to include China that discussion as well.”

"Washington is still planning to talk to China, Russia and North Korea arrogantly and on its own terms,” Konstantin Kosachev, the head of the Foreign Affairs Committee in the Russian Federal Council, responded.

It will require a lot of time and many more American mistakes before there is understanding that a collective approach that takes into consideration the interests of all parties is the only alternative. But this time will surely come.

Kosachev also pointed out that, by his statement, the national security adviser actually acknowledged that "his radical approach from not so distant past,” that America’s power and exceptionalism allows it to decide the fate of the world on its own, was wrong.

"This won’t work and the longer Bolton remains in charge of the US’ national security, the more obvious it’ll become. A lot of mess had been already created, but there’s no improvement in security. It’s the other way around, in fact.”

The deputy head of the Federal Council’s International Relations Committee, Vladimir Dzhabarov, said that Russia would welcome the involvement of China into non-proliferation negotiations if they ever take place.

Presidential press-secretary Dmitry Peskov specified to the journalists that "so far, we didn’t get any concrete proposals” from the American side regarding the talks.

Washington had repeatedly blamed Russia of violating the deal, but provided no proof to the accusations. Moscow denied the claims and insisted that the US was it itself not complying with the INF.

In February the US announced its unilateral withdrawal from the landmark Intermediate-Range Nuclear Forces Treaty (INF) in early February, leaving Russia no choice but to also suspend its participation in the deal.

After Russia’s attempts to save the INF were brushed aside by Washington, Moscow said that it won’t make any new proposals regarding arms control and will only wait for initiatives from the Americans.