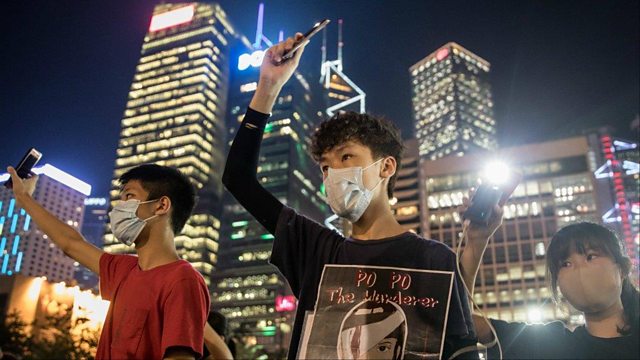 The on-going protests in Hong Kong and Russia come as Eastern Europe begins to mark the 30th anniversary of one of the most important geopolitical shifts of the 20th century - the collapse of Communism. The 20th century struggle against communist dictatorships lasted decades and claimed thousands of victims but eventually reached its aims. So, what about the protests of the 21st century? We have watched the Green Movement in Iran, then the Arab Spring, revive people’s hopes for democracy - then crush them. Yet today, protesters in Moscow, Khartoum, Hong Kong and elsewhere are still fighting for change. Paul Henley and a panel of expert guests discuss what the latest wave of protesters have learnt from the failures of the Arab uprisings. What are the challenges and advantages for protesters in the age of social media and how have the authorities adjusted to new tactics?

Yang Jinali - A survivor of the 1989 Tiananmen Square Massacre

Ed Lozansky - President and Founder of the American University in Moscow

For listening press the link below