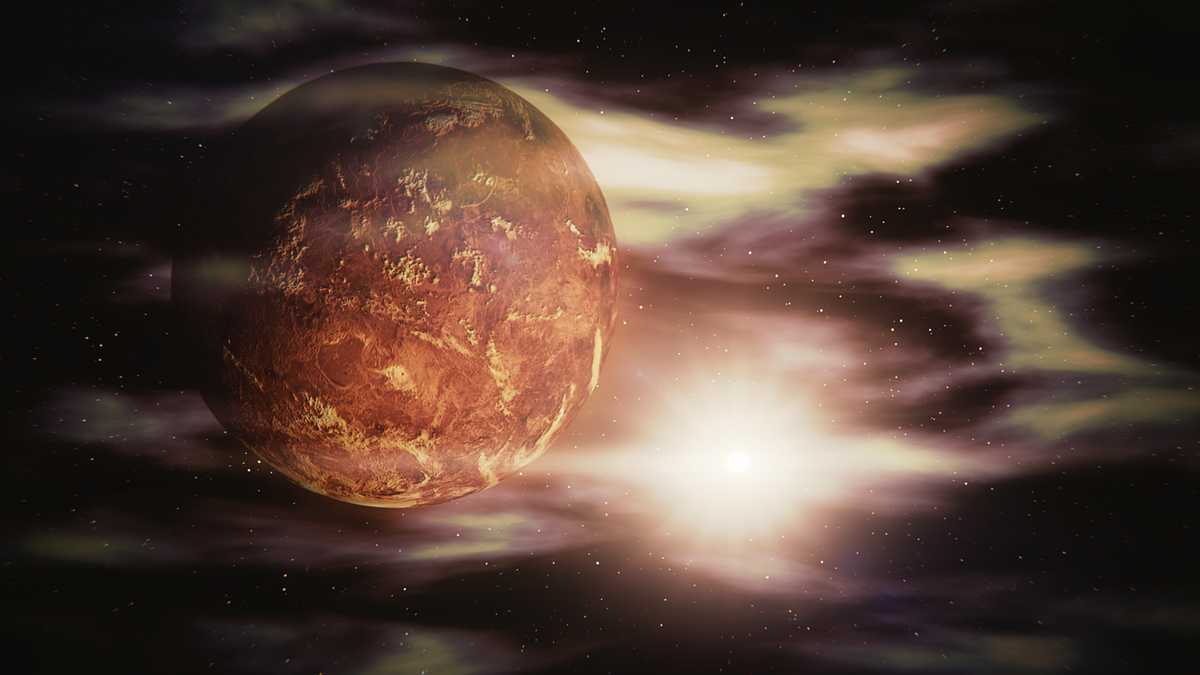 Newly drafted research findings have provided the scientific community with a shocking revelation: a flight to Mars is far quicker and much cheaper if astronauts conduct a Venus flyby on the way.

Noam Izenberg, a planetary geologist at Johns Hopkins University, and other researchers have drafted a white paper on the topic titled "Human Assisted Science at Venus: Venus Exploration in the New Human Spaceflight Age,” which has been submitted for peer review.

According to the paper, there are two ways to get from Earth to Mars. The first method is via a conjunction mission, in which a spacecraft flies between the two planets when their orbits align. In that scenario, astronauts would need to wait for the planets to realign to successfully return to Earth.

However, the problem is that waiting for the planets to align in their orbits is time-consuming. In fact, the orbits of Earth and Mars only align suitably for a conjunction mission every 26 months.

The second option is called an opposition mission, in which a spacecraft "would slingshot past Venus, using the planet’s gravity to alter course,” Space.com explains.

Using Venus for that "gravity assist” would allow astronauts to reach Mars in less time, which would save fuel costs. An opposition mission could take place every 19 months. As a result, astronauts could make much shorter trips to Mars and return to Earth as much as an entire year sooner than they would on a conjunction mission.

"It's preferable to fly by Venus for a gravity assist on the way to Mars," Paul Byrne, a planetary geologist at North Carolina State University who also contributed to the white paper, told Space.com.

Another advantage to an opposition mission, according to the researchers, is that going to Venus first would allow astronauts to return to Earth earlier in the event that something were to go wrong.

"You … greatly simplify the logistics of going to Mars, especially from the perspective of crew health," said Kirby Runyon, a planetary geomorphologist at Johns Hopkins University who is also an author of the white paper.

However, Izenberg and his colleagues don’t think that Venus is simply valuable for getting to Mars quickly.

"There's science at two planets for much less than the price of two separate crewed missions," Byrne noted.

Even though robotic probes already have collected a plethora of information about Venus, a crewed mission could reveal even more valuable information on the planet.

"What humans can do better than robots is respond to observations on the fly," Martha Gilmore, a planetary geologist at Wesleyan University who isn't involved with paper, told Space.com

Top
popular in the journal
KAZAKHSTAN. Major trouble. Started, they say, with the doubling of the price of LPG but now clearly another "colour revolution”, complete with a "leader” who ...
Some important talks are set for next week between Russian and U.S. officials. These talks will start in Geneva on Monday, followed by a NATO-Russian dialogue in ...
Antony Blinken noted that the US plans to "take stocks of the conversations" after a "pretty intensive week of engagements" with Russia