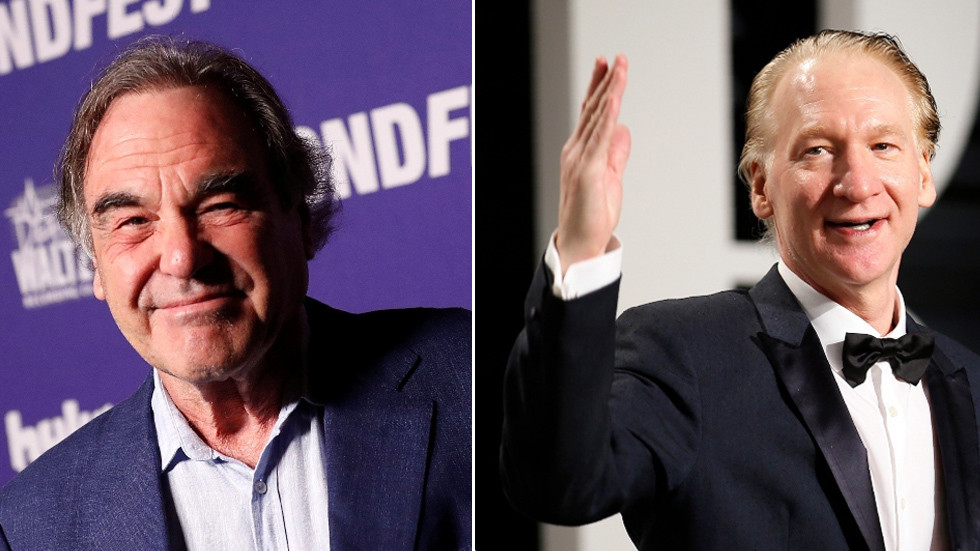 The US Senate report on alleged links between Donald Trump and Russia should not be taken at face value, film director Oliver Stone has said, angering people who perceive the US president as a tool of the Kremlin.

The document released earlier this week is the final report by the Senate Intelligence Committee on the Russiagate saga. Democratic members of the committee discovered "a breathtaking level of contacts between Trump officials and Russian government operatives" in the same set of findings that their Republicans colleagues interpreted as proving otherwise.

The news galvanized anti-Trump sentiment and was brought up on the latest instalment of Real Time with Bill Maher on HBO. Maher asked his guest, acclaimed film director Oliver Stone, what he thought about the story. His response was skeptical, to say the least.

"The intelligence agencies are not reliable, they've been screwing with America going back to the Vietnam War, going back to the Iraq wars, the Afghani wars," Stone said. "It's very hard to find out the truth from them."

He added the Trump-Russia narrative is propped up by rumors, anonymous sources, and speculation by think-tank talking heads, which add up "into this ball of wax that becomes enormous. And they have people like you, who are skeptical generally, believing it. I would really triple-check everything, every one of those sources."

Trump is a "sad figure" who he would never vote for, Stone said, but making US foreign policy "dependent on attacking Trump, to get rid of Trump, and creating a Cold War environment with China and with Russia and with other countries, is crazy."

The attitude could have been expected from Stone, a well-known anti-war activist and critic of the US government. In fact, he came on the show to discuss his memoir and how filmmakers in the US are steered away from topics that Washington doesn't like.

But hearing his opinions on a popular show on a mainstream TV channel apparently made many viewers sad and angry. They rushed to vent their emotions online, calling Stone's views "batshit crazy."

Others came to his defense. Stone's name soon trended on Twitter.

Incidentally, the two points from the Senate report that Maher cited as proving Trump's nefarious connection to the Kremlin both have shaky factual foundations. Ukrainian businessman Konstantin Kilimnik, who had contacts with Trump's disgraced campaign chair Paul Manafort, was labeled as a Russian intelligence officer by the committee. However, no evidence in support of this assessment was offered in the redacted version of the report. Robert Mueller's investigation earlier outed Kilimnik as a US State Department informant, making the man's government connections quite murky.

The report also said Trump aide Roger Stone organized a dump of Democratic emails "30 minutes after the Access Hollywood tape came out," as Maher put it. The publication of the John Podesta files in reality was announced by WikiLeaks at least a day in advance, according to Italian investigative journalist Stefania Maurizi. One assumes then that the Trump campaign would have to somehow know that Access Hollywood was about to drop long beforehand to pull off such a trick.