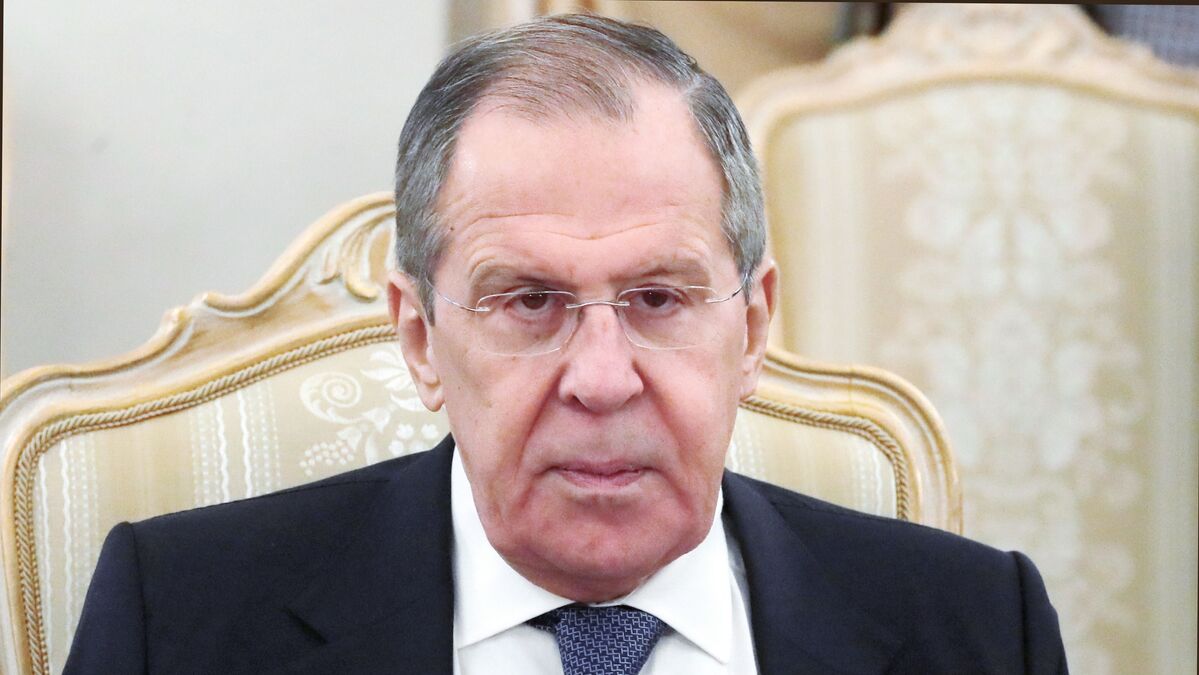 "They are now holding such exhausting negotiations with us on keeping the START treaty in force. We proposed to extend it for five years, as provided by the document, without any preconditions. The US in negotiations, held by my deputy Sergey Ryabkov last week in Vienna with US Special Presidential Envoy [for Arms Control Marshall] Billingslea, insists on conditions that, to be honest, are simply unrealistic, including the requirement that China definitely join this document or some future document", Lavrov said.

According to the diplomat, the result of the talks on preserving the treaty is still unclear, but Russia, in any case, will not meet Washington's requirements, including those regarding China's participation in the treaty.

"If the US sets preconditions, which cannot be simply implemented — for example, we must persuade China, we will not do this, we respect the Chinese position — then let this treaty expire", the minister stressed, adding that this will mean the loss of the last instrument that regulates the situation with nuclear weapons.

The minister added that Washington would make a huge mistake if did not make efforts to preserve the treaty.

"We are sure that we are able to protect ourselves, so there should be no concern in this regard, and we will be ready to resume talks since the very beginning, from scratch, but it will be a very big mistake if our US colleagues decide to destroy the last document [in the field of nuclear weapons]", the diplomat said.

Lavrov also said that though the situation in the sphere of strategic stability did not inspire optimism, Russia was ready to continue the dialogue with the United States, including on new weapons systems, on a reciprocal basis.

Following the Vienna talks earlier in August, Russian Deputy Foreign Minister Sergey Ryabkov said that the priorities of the two countries are "very different" at the moment. According to the diplomat, US did not rule out extending New START, but declined to record this intention. As for Russia, it is not ready to extend the treaty at any cost, Ryabkov noted.