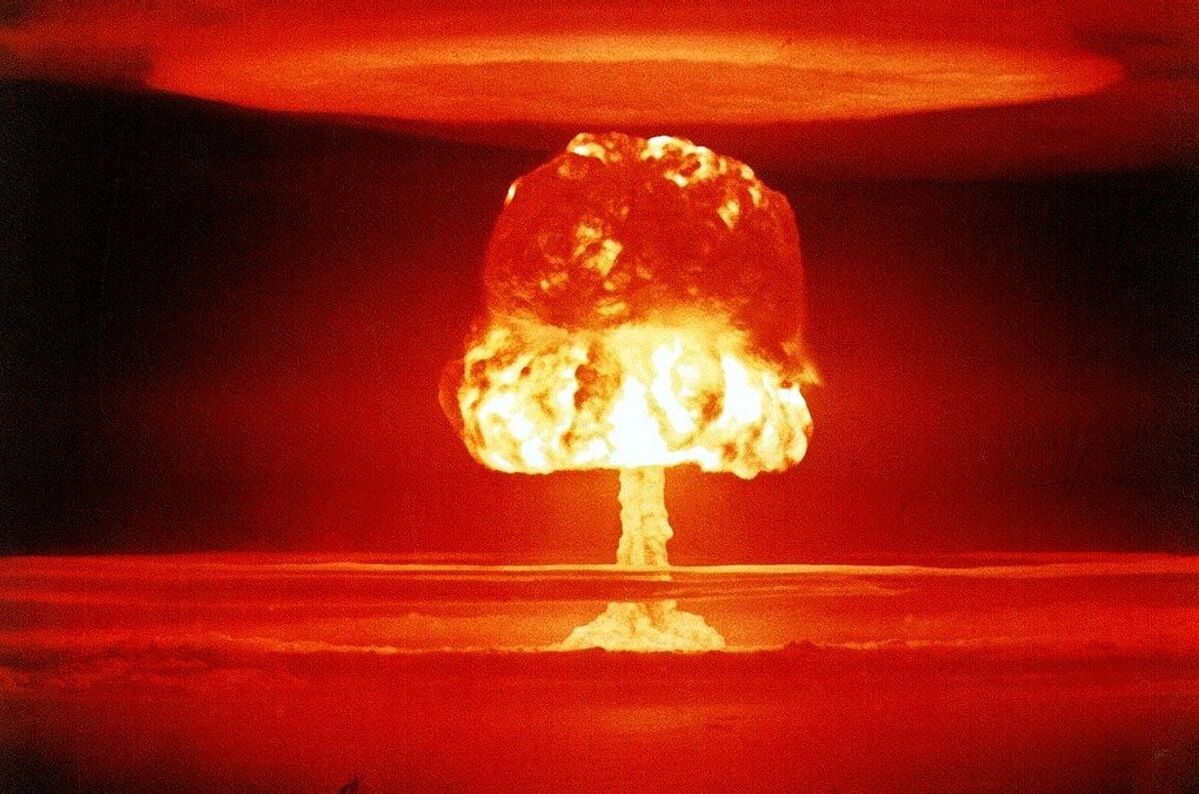 Last month, US Secretary of State Antony Blinken argued that the next few years may see Washington facing a "growing rivalry" from Moscow and Beijing.

Last month, US Secretary of State Antony Blinken argued that the next few years may see Washington facing a "growing rivalry" from Moscow and Beijing.

The US Department of Defence (DoD) shares the Strategic Command (STRATCOM) chief's concerns about a possible nuclear war with Russia or China, but does not want an escalation "on that scale", Pentagon press secretary John Kirby told reporters on Wednesday.

He added that Defence Secretary Austin perceives the modernisation of America's nuclear capabilities as a "key priority" aimed "at protecting and defending the American people".

The remarks came after STRATCOM head, Admiral Charles Richard, pointed out a possible worst-case scenario in an article published on the US Naval Institute website earlier this month.

"There is a real possibility that a regional crisis with Russia or China could escalate quickly to a conflict involving nuclear weapons, if they perceived a conventional loss would threaten the regime or state", Richard asserted.

The admiral went even further by touting the DoD's efforts to counter terrorism and accusing Russia and China of "aggressively" challenging "international norms and global peace using instruments of power and threats of force in ways not seen since the height of the Cold War".

US Faces World of 'Growing Rivalry' With Russia

The allegations were preceded by US Secretary of State Antony Blinken arguing last month that America is going to "engage the world not as it was, but as it is", referring to "a world of rising nationalism" and "receding democracy".

Blinken claimed it is also a world of "growing rivalry with China, Russia, and other authoritarian states, mounting threats to a stable and open international system, and a technological revolution that is reshaping every aspect of our lives, especially in cyberspace".

The claims came after reports emerged in December that the Biden team might consider a spate of options "to punish" Moscow over its alleged role in a recent massive hacking of US government agencies and companies after the president-elect took office in January.

At the time, Moscow rejected the hacking accusations, pointing to the lack of evidence, something that was also underscored by Russian President Vladimir Putin during his annual press conference on 17 December.

He noted that the hack-related anonymous sources cited by US media outlets were American officials and intelligence agencies, who previously pushed the groundless accusations of Russia's alleged interference in the 2016 US presidential election.

On China, US Director of National Intelligence John Ratcliffe claimed in an opinion piece published by The Wall Street Journal in December that "Beijing intends to dominate the US and the rest of the planet economically, militarily, and technologically".

A spokesperson for the Chinese Embassy in Washington rejected the allegations as "fact-distorting" and hypocritical, adding that they indicated "the entrenched Cold-War mindset and ideological prejudices of some people on the US side".