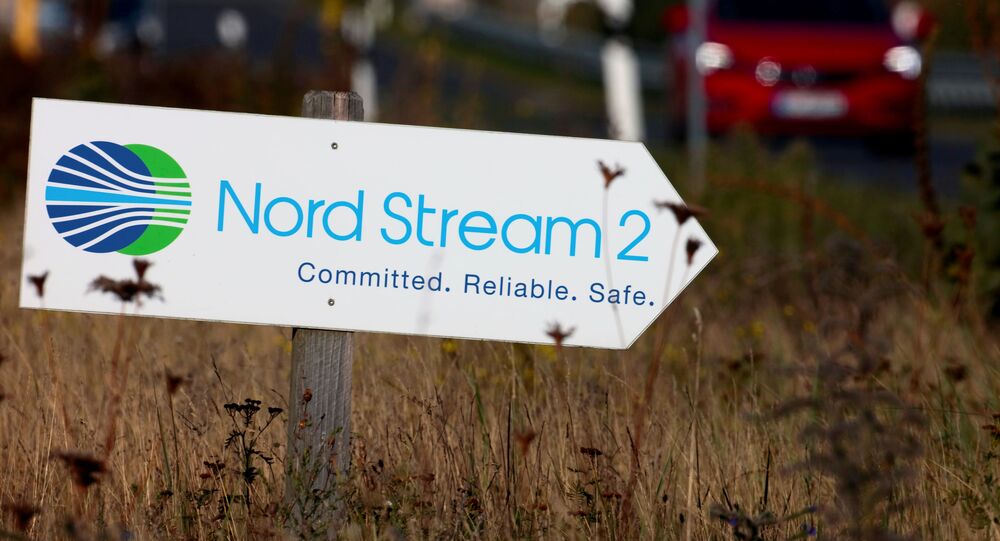 "The Group‘s involvement with the Nord Stream 2 project is limited to the provision of loans together with four major European energy companies (ENGIE, OMV, Shell and Uniper). The company‘s loan payments to Nord Stream 2 AG amount to €730 million and were completed prior to the revision of the ‘Countering America‘s Adversaries Through Sanctions Act ‘CAATSA‘ Section 232 Public Guidance [on 15 July 2020],‘" the report read.

No further disbursements are planned, the company added.

Last year, OMV and Shell announced that they had delivered on their contractual obligations to Gazprom to finance the project.

Nord Stream 2 is a joint venture of Russian energy giant Gazprom and five European partners. The twin pipeline, which will bring Russian gas to Germany beneath the Baltic Sea, is subject to pressure from the United States, which brands it as a threat to the energy security of Europe and Ukraine, while promoting more expensive LNG.