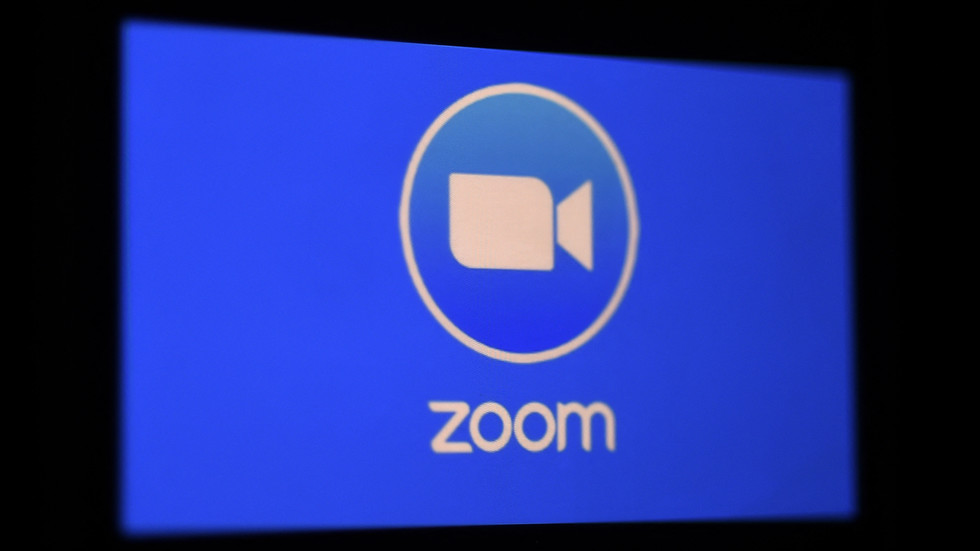 State employees in much of Eastern Europe will be banned from buying Zoom videoconferencing technology under new rules from the American company’s regional distributor, as Washington mulls a series of new sanctions against Russia.

State employees in much of Eastern Europe will be banned from buying Zoom videoconferencing technology under new rules from the American company’s regional distributor, as Washington mulls a series of new sanctions against Russia.

Moscow daily Kommersant reported on Wednesday that it had obtained a letter from RightConf, the company charged with licensing and selling Zoom’s technology for Russia and members of the Commonwealth of Independent States (CIS), which encompasses 11 of the former Soviet republics. The order is said to ban the sale of software to governments and government-owned enterprises across the region.

However, TrueConf, Russia’s domestic videoconferencing rival to Zoom, has claimed that the decision may prove to be a political one. The firm’s development director, Dmitry Odintsov, said that, "given the US is Zoom’s main market the company is trying to rule out anything that could be used as an excuse to undermine its image.”

Speaking to journalists later on Wednesday, Kremlin spokesman Dmitry Peskov said that the presidential administration would be unaffected as "we do not have an account, and have never had a contractual relationship with Zoom.” However, he added that Moscow’s Higher School of Economics, which receives state funding, was unable to renew its subscription. Despite that, the press secretary added, "an important gap doesn’t stay unfilled for long. They’ll buy other services.”

Videoconferencing has skyrocketed as an industry since the start of the Covid-19 pandemic last year, with Russian businesses and universities spending much of that period operating online, at least in part. Zoom is reported to have a 25% share in the local market, with TrueConf estimating that it follows close behind at 23%.

Moscow has had a series of clashes with Western tech firms in recent months, including a high-profile spat with Twitter over illegal content that has seen the service’s speeds slowed for users in the country. Regulators warn that the social media giant could soon face a block if satisfactory steps are not taken.