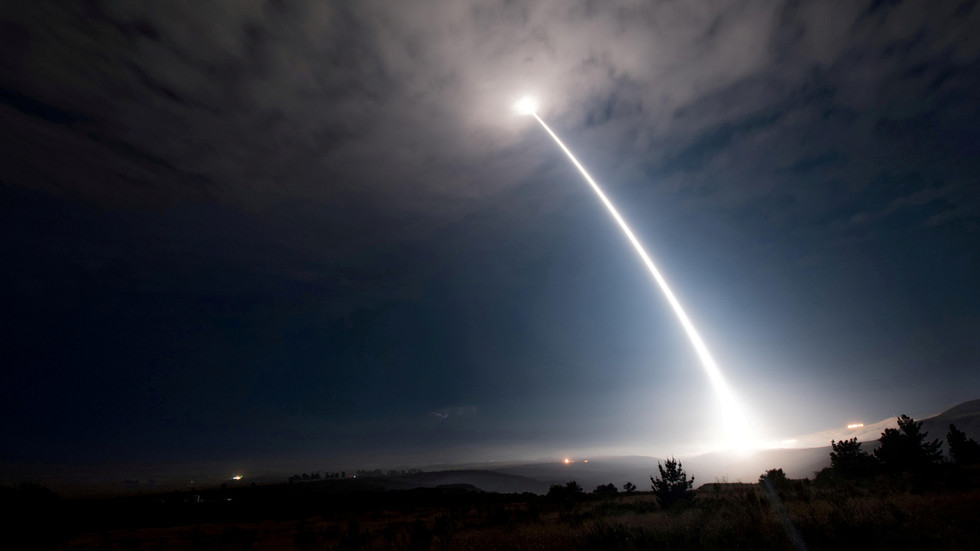 Speaking at the 16th East Asia Summit on Wednesday, Putin said, "We have repeatedly warned that the termination of the treaty on intermediate and short-range missiles [INF] means the region is now facing the possibility of these strike weapons appearing across its vast space, and a new arms race as a result.”

The Russian president said that, despite former President Donald Trump’s decision to pull out of the INF in August 2019, Moscow has "declared a unilateral moratorium on the deployment of intermediate and shorter-range missiles in the Asia-Pacific region and other parts of the world, while calling for a serious dialogue on the issue with the states it affects.” According to him, "the Russian proposal remains open, and it is increasingly important.”

Cooperation with other nations, Putin said, "is the only way, in our view, to stop existing and emerging threats and solve problems that affect our region and the world as a whole.” He went on to add that dialogue needs to focus on "sustainable development and improving the well-being of the population,” insisting that Moscow stands ready to take part in any such talks.

Washington blamed its withdrawal from the INF on purported breaches of the nuclear pact by Russia. Moscow has denied the claims and said that US missile defense systems in Central Europe break its terms. The Kremlin suspended its own participation in the treaty the day after Washington announced it would no longer be bound by it.

Earlier this month, Putin’s press secretary, Dmitry Peskov, said that Moscow was unconcerned about rumors that China had tested a nuclear-capable rocket that can orbit the Earth and strike targets faster than the speed of sound. Britain’s Financial Times reported that the alleged launch of the hypersonic rocket "took US intelligence by surprise.” Robert Wood, President Joe Biden’s ambassador to the UN, has since warned that "hypersonic technology is something that we have been concerned about, the potential military applications of it, and we have held back from pursuing."

According to Peskov, the development, which Beijing has refused to confirm, does not pose a threat to Moscow as "we have allied relations with China” which, he said, "is developing its armed forces and its weapons systems, but isn’t going beyond the framework of any international agreements.”

At the beginning of October, Russia announced that it had successfully fired a hypersonic Zircon anti-ship missile from a nuclear submarine for the first time in history. Capable of flying at nine times the speed of sound, US military chiefs have previously warned the Zircon poses unprecedented challenges for detection and interception by conventional rocket defense systems.