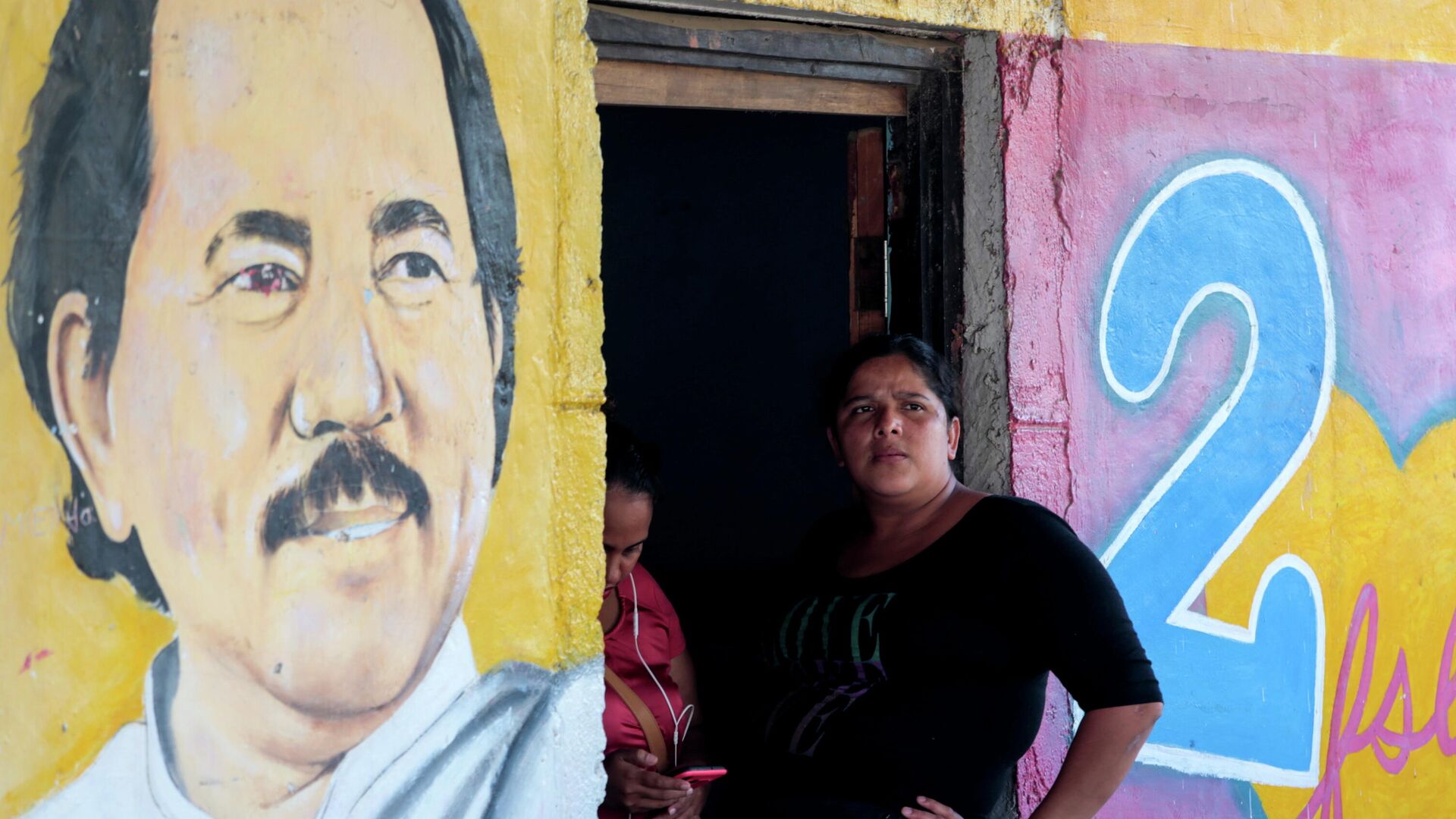 MANAGUA (Sputnik) - Nicaraguan President Daniel Ortega on Tuesday told Sputnik that the victory of his Sandinista Front in general elections is an example for other Latin American countries who stand for the multipolar world.

"This is a victory for the people of Latin America and the Caribbean. I am sure that this is an example that we set in Latin America - Cuba, Venezuela, Nicaragua, Bolivia and other peoples who are fighting for multipolarity," Ortega said.

Nicaragua held itsgeneral elections on Sunday, with Ortega and his wife, Vice President Rosario Murillo, running for re-elections. They are winning with 75.92% after 97.74% of the vote count.

Since early June, several dozen opposition politicians and activists have been arrested in Nicaragua on various charges, including seven presidential candidates and the daughter of an ex-president of the country, Cristiana Chamorro, who was put under house arrest on suspicion of money laundering. The government has since denied that the arrests were politically motivated, accusing the politicians of undermining Nicaragua’s security.

The Council of the European Union condemned presidential and parliamentary elections, held in Nicaragua on 7 November, as completing the country's transition into autocracy. The council does not exclude the possibility of new sanctions against the country.

The UK government said on Monday that the recent presidential elections in Nicaragua were "neither free nor fair."

In the early hours of Monday, US President Joe Biden said that the "pantomime" election was "neither free nor fair, and most certainly not democratic."

Russia considers the US decision not to recognise the results of the elections in Nicaragua unacceptable and condemns it, Russian Foreign Minister Sergei Lavrov said. As Lavrov noted, Russia sent observers from the State Duma (the lower house of parliament), the Federation Council and the CEC to the elections; according to their testimony, the elections were held in an orderly manner, in full accordance with the legislation of Nicaragua.