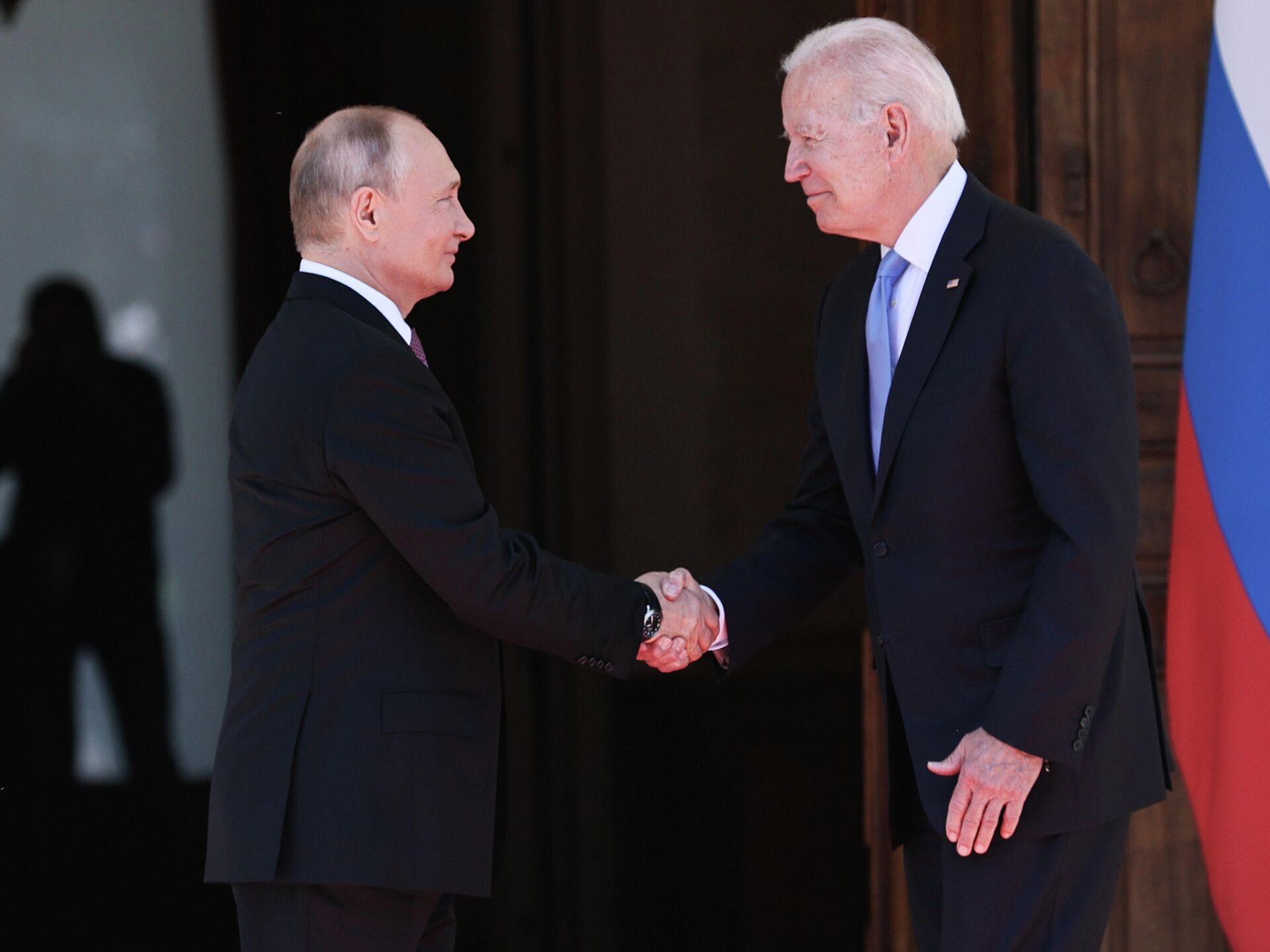 MOSCOW (Sputnik) - Russia and the United States understand the need for a meeting of Presidents Vladimir Putin and Joe Biden but an agreement on a timeframe for the summit is yet to be reached, Kremlin spokesman Dmitry Peskov said on Tuesday.

"There is an understanding that it is necessary to hold a meeting, that the two presidents should continue their communication but no exact timeframe has been set yet," Peskov told reporters, asked if Putin and Biden could hold a meeting early next year.

The Kremlin does not hold detailed information about accusations of the United States against citizens of Russia and Ukraine over their alleged involvement in cybercrimes and will not comment on this situation, Peskov said.

No contacts between the leaders of Russia, Armenia and Azerbaijan are planned on the anniversary of adopting the agreements on Karabakh conflict de-escalation, Peskov said.

The three countries maintain regular contacts at different levels, according to the Kremlin spokesman.

The Kremlin spokesman pointed to the great importance of the agreements on Karabakh, which "helped to end the war."

The Kremlin is concerned over the situation on the Belarusian-Polish border and hopes that it will not escalate and threaten Russia’s security, spokesman Dmitry Peskov said on Tuesday.The Kremlin spokesman also said that the most important is the life and health of people when commenting on the attempt of migrants to cross the Belarusian-Polish border.