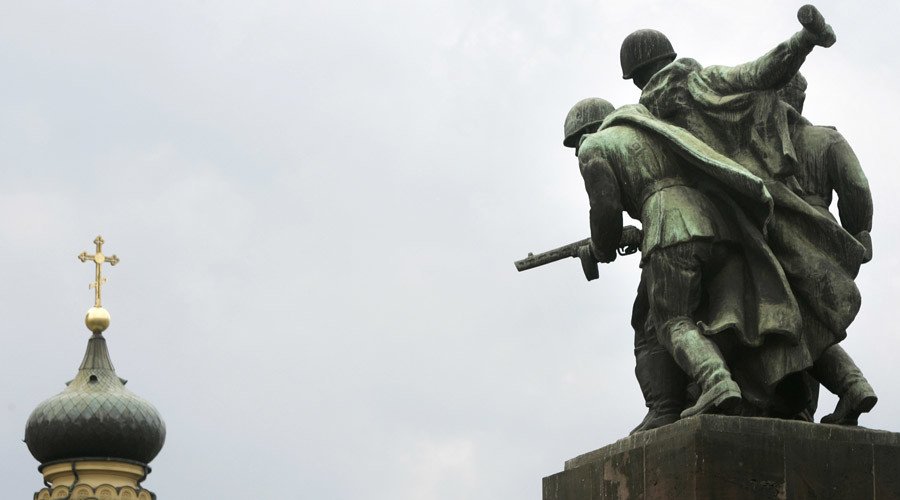 The Russian ambassador in Warsaw has warned that the initiative to raze about 500 monuments to Soviet soldiers, who liberated Poland from the Nazis, could ruin all attempts to restore Russian-Polish relations. "We hope that a civilized attitude to war memorials will prevail and any attempts to undermine our relations will be thwarted in the future. If the campaign against monuments in Poland continues, it would inflict tremendous damage to relations between our countries,” Ambassador Sergey Andreyev told TASS. 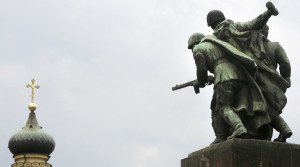 The diplomat was commenting on a proposal made by the Institute of National Remembrance – the state sponsored group founded for taking care of the archives and investigating "crimes against the Polish nation.”

The institute’s president Lukasz Kaminski said in a recent press interview that he wanted to create a register of monuments installed in Poland in memory of Soviet soldiers who fought and died in this country during WWII. He proposed, however, to get rid of those not placed on actual burial sites. Kaminsky said in his view these monuments didn’t symbolize the liberation of the country from German troops, but the domination of the Communist system. He said his group would encourage local authorities to tear them down. He added that the initiative did not apply to monuments at the graves and cemeteries of Soviet soldiers, and that the Polish state would continue to take care of these sites.

"This is not the first such a suggestion that has come from the National Remembrance Institute. Their position is completely unfounded, because all monuments were erected in memory of Soviet soldiers after over 600,000 of them died while liberating Poland, saving the Polish state and the Polish nation,” Ambassador Andreyev noted.

"They are obviously muddying the waters, this is immoral falsification of history and we cannot agree to it. Besides, such actions are a direct violation of Poland’s international obligations, fixed in the 1994 intergovernmental agreement and in the 1992 treaty between our states,” he said.

The diplomat promised the Russian side would follow the development of the situation and expressed hope that common Poles would not lose their historical memory and give in to anti-Russian propaganda.

"These intentions are proof that Warsaw refuses to heed the repeated calls to show reason, civilized thinking and common manners and stop waging war against monuments with the purpose of erasing from the Polish people’s memory the fact that the Red Army saved them from total annihilation by the Nazis,” Zakharova told reporters on Thursday.

"We demand that the history and its symbols are preserved. The realization of Poland’s plans to raze the Red Army monuments would not be left without a reaction,” she said.