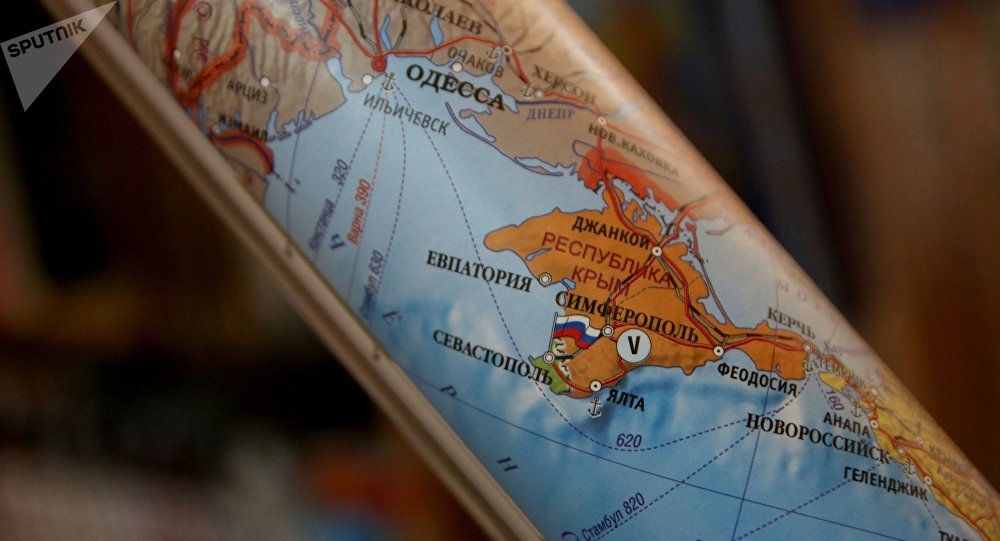 Crimean authorities have expressed their position on Czech president's proposal to compensate Kiev financially for the loss of the peninsula after the 2014 referendum on the reunification with Russia.

SIMFEROPOL (Sputnik) — The issue of Russia's sovereignty over Crimea cannot be placed into question by other states, the head of Crimean Government’s Committee for Ethnic Relations Zaur Smirnov told Sputnik Tuesday, commenting on proposal by Czech President Milos Zeman regarding the possibility for Moscow to compensate Kiev financially for the loss of Crimea.

Zeman said earlier in the day that he saw possibilities for Moscow compensating Kiev financially or with oil and gas following the 2014 referendum on the peninsula's reunification with Russia. According to Zeman, this reunification is an accomplished fact and Kiev's attempts to get the peninsula back could lead to a war in Europe.

"The Crimean issue has been ultimately closed. This is the position of the Russian president. The Crimean residents consider this position to be the only acceptable and doubtless. All other opinions are subjective," Zaur Smirnov said.

According to him, it is unacceptable to measure the desire of the Crimean residents to live in their historical homeland — Russia — with any material benefits.

Crimea rejoined Russia in 2014after almost 96 percent of its voters supported the move through a referendum held in March 2014. Brussels, as well as Kiev and Washington, did not recognize the referendum results. Russian authorities have repeatedly said that the Crimean residents decided to rejoin Russia in a democratic procedure and that the referendum was conducted in compliance with international law.