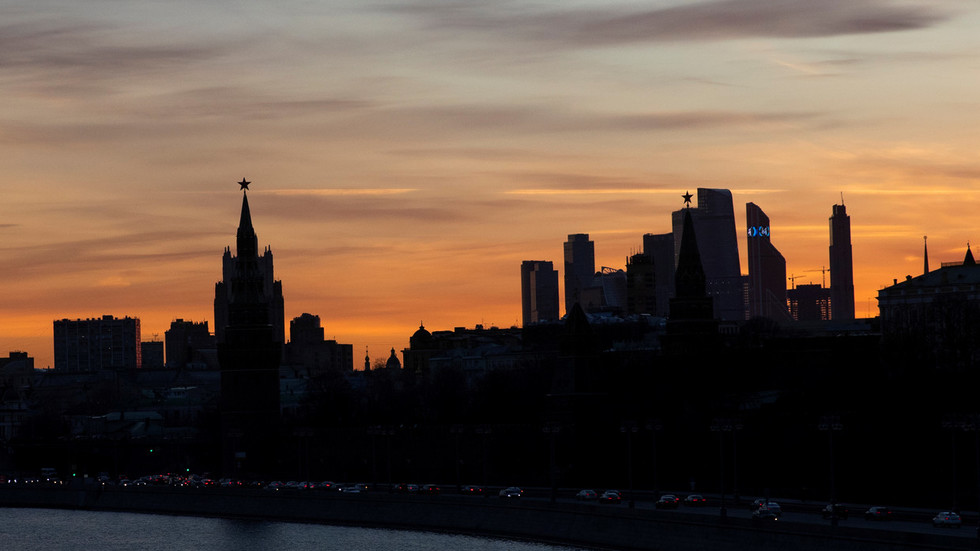 Small and medium-sized enterprises in China, under pressure from Washington’s trade war, are studying the possibility of moving production to Russia.

That’s according to the secretary general of the China Overseas Development Association (CODA), He Zhenwei, who talked to RIA Novosti ahead of the St. Petersburg International Economic Forum (SPIEF).

Trade between China and the US mainly relies on small and medium-sized enterprises, while China’s bilateral trade with Russia accounts for large state-owned enterprises, He said.

"However, many Chinese export-oriented small and medium-sized enterprises are now facing difficulties. The US has already raised its duties on Chinese goods from 10 percent to 25 percent, which is tantamount to closing its doors. In case American consumers agree to pay more out of their pockets, these companies will be able to raise prices on products by 25 percent, which is hardly probable,” he said.

In such harsh conditions, Chinese companies are now struggling to maintain their existence. "They should think about moving production to Russia,” He said, adding that "Chinese goods produced in Russia could be further sold in the United States and even in Europe.”

The ongoing tit-for-tat tariff exchange between China and the US has been getting worse recently. Washington raised duties from 10 percent to 25 percent on Chinese imports amounting to about $200 billion. US President Donald Trump has also ordered a start to the process of hiking duties on all remaining imports from China, which is estimated at about $300 billion. In response, Beijing raised levies on $60 billion worth of American imports on Saturday.

Meanwhile, trade between Russia and China saw historic growth last year of around 25 percent to US$108 billion, beating all forecasts. According to Russian President Vladimir Putin, China is and will continue to be Russia’s number one foreign trade partner. He recently said that the two countries are enjoying their best trade and economic ties ever.