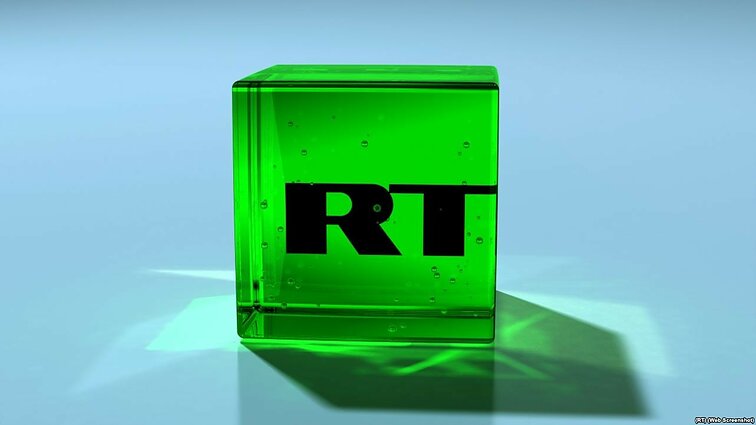 The director of Russia's Foreign Intelligence Service (SVR) has accused the US of preparing a "color revolution” in Moldova, which is due to hold a presidential election within a fortnight.

The director of Russia's Foreign Intelligence Service (SVR) has accused the US of preparing a "color revolution” in Moldova, which is due to hold a presidential election within a fortnight.

Sergey Naryshkin believes that Washington regularly interferes in the internal affairs of states friendly with the Kremlin, and has accused the US of making "crude attempts to influence the post-election situation” in both Belarus and Kyrgyzstan. The SVR chief thinks that Moldova is the next target on the list.

"Now we clearly see that the Americans are preparing a 'revolutionary' scenario for Moldova,” Naryshkin said. He accused the US of preparing to send a group of American 'color revolution' specialists to Chisinau. "They are not satisfied with the current head of state, Igor Dodon, who maintains constructive relations with CIS [Commonwealth of Independent States] countries, including Russia.”

In addition, according to the SVR, US diplomats are attempting to persuade Moldovan security forces to switch to the "side of the people.”

'Color Revolution' is a term used to describe anti-government movements throughout the world, particularly in the former Eastern Bloc. While it is usually defined in the media as a "non-violent” change of government with mass popular support, 'color revolution' movements have often been tied to Western interests in a particular region, and their opponents tend to paint them as regime change operations.

With the US due to elect a president in November, Naryshkin also pointed to the hypocrisy of Washington, which decries "the unacceptability of any external interference in the internal American election campaign,” but immediately forgets about any right to self-determination when it comes to the White House's interests around the world.

"A concept such as the sovereignty of a foreign state clearly fades into the background. Truly: America First,” he concluded.

Presidential elections in Moldova will be held on November 1. The favorite to win is President Dodon, who has led the country since 2016. His party, the Socialists, is pro-Russian, and he has been friendly with the Kremlin throughout his term. The main opposition to the incumbent is Maia Sandu, a former prime minister and the leader of the liberal and pro-European Party of Action and Solidarity.