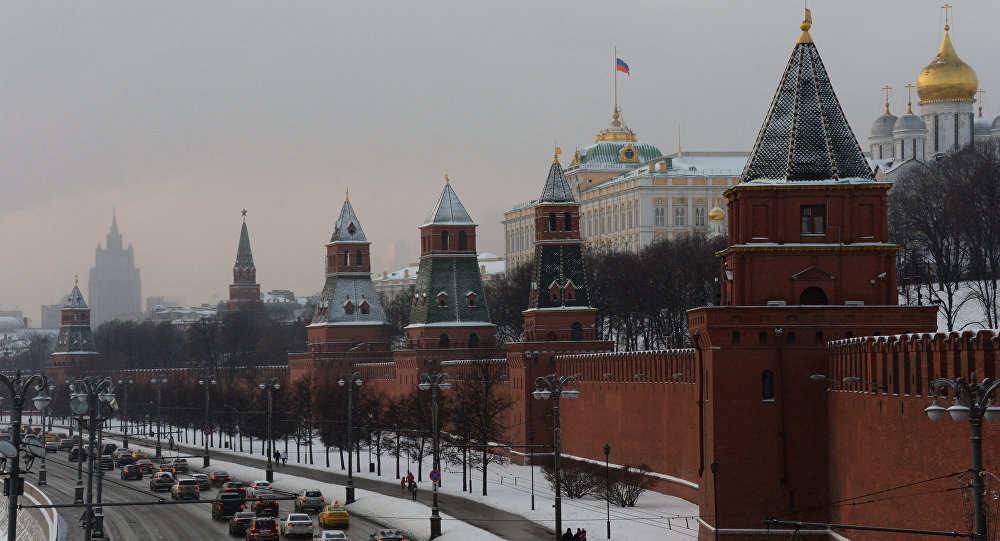 MOSCOW (Sputnik) - Russia will not take any measures that are to its own detriment if decides to respond to a US "Kremlin Report," Russian Deputy Foreign Minister Sergey Ryabkov said.

"In this situation, we are not chasing for a strict tit-for-tat [response] and will not act at our own peril… We will respond when and if our president, our authorities, after evaluating multiple factors, will decide that the moment has come," Ryabkov said in an interview with the Izvestia newspaper.

The deputy foreign minister noted that Moscow had repeatedly responded to the United States' actions both in terms of expanding its own sanctions lists and taking other specific measures, including cutting the number of US diplomatic staff in Russia.

On January 30, the US Treasury Department issued a "Kremlin Report," which comprised 114 Russian politicians, including the Russian presidential administration and members of the government, and 96 business people. The document was drafted in accordance with the law called Countering America's Adversaries Through Sanction Act, signed by the US President Donald Trump in August. The inclusion in the list does not mean being targeted by sanctions by default, but implies that restrictive measures can be introduced in the future.

Russian President Vladimir Putin called the US report an "unfriendly move" that harmed bilateral relations between the countries. He said Moscow was not interested in scaling back relations with Washington and would refrain from retaliatory steps as it assessed the situation. Putin stressed that, in this context, Russia should first of all deal with its domestic matters, pursuant to the rule "the dogs bark, but the caravan goes on."